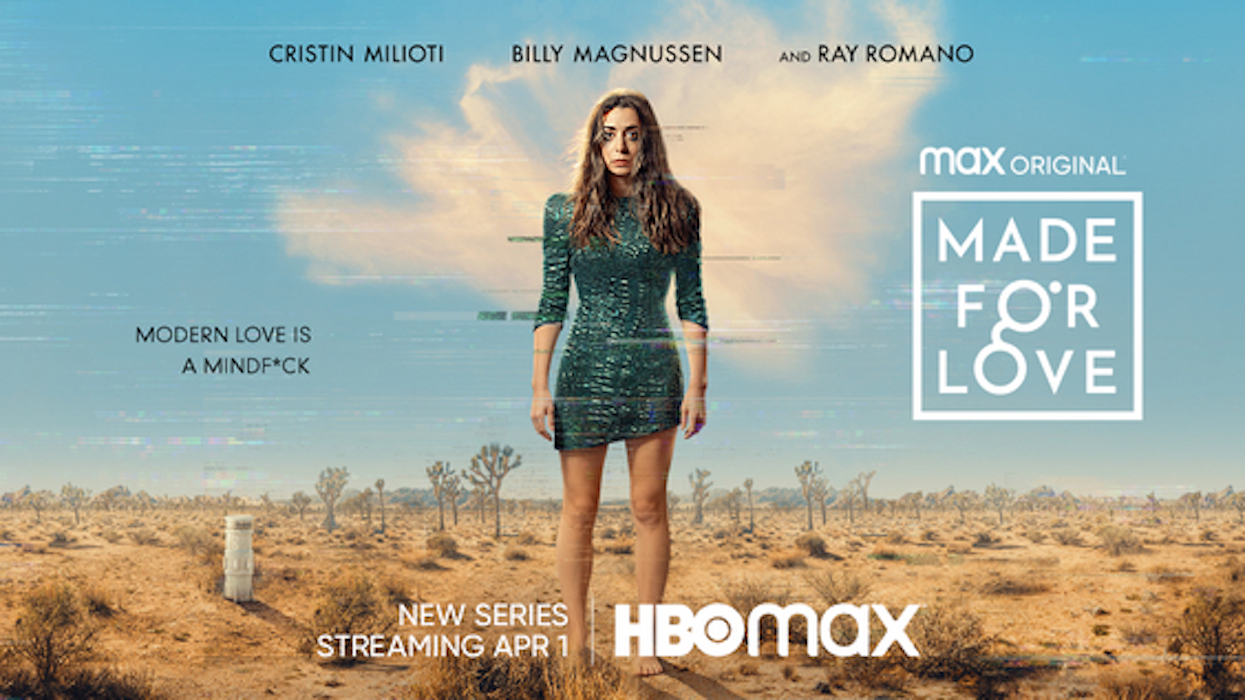 This is gonna be pretty short for a post, but I think it needs to be made. I watched the new HBO Max series, Made for Love. It was billed as a semi-scifi comedy about a couple that gets a chip implanted in their heads that makes it so they are essentially connected mentally and emotionally.

Now, don’t get me wrong. I watched the whole thing because it was funny, in a dry and dark way like a bottle of Cabarnet Souvignon….

… The “Scifi” angle was just not there. It just wasn’t. So, that’s about all I’m gonna say about that. Made For Love was a darkly funny romantic comedy series, first and foremost. If anything it hit a little too hard on a personal level in some places, which isn’t necessarily a bad thing.

Its got a lot to say about the current state of technology and social media, about male power, narcissism, and entitlement, and definitely touches some buttons that I’m not sure needed to be touched… but I feel a little like a victim of a bait and switch scam.

With that said, I’m not even going to give it a rating, because I don’t think I need to be muddying the waters here and reviewing stuff that isn’t scifi at all.

It’s not. Don’t be fooled. Watch it if you like dry, dark comedy but that’s about it. Thanks for coming to my TED Talk.