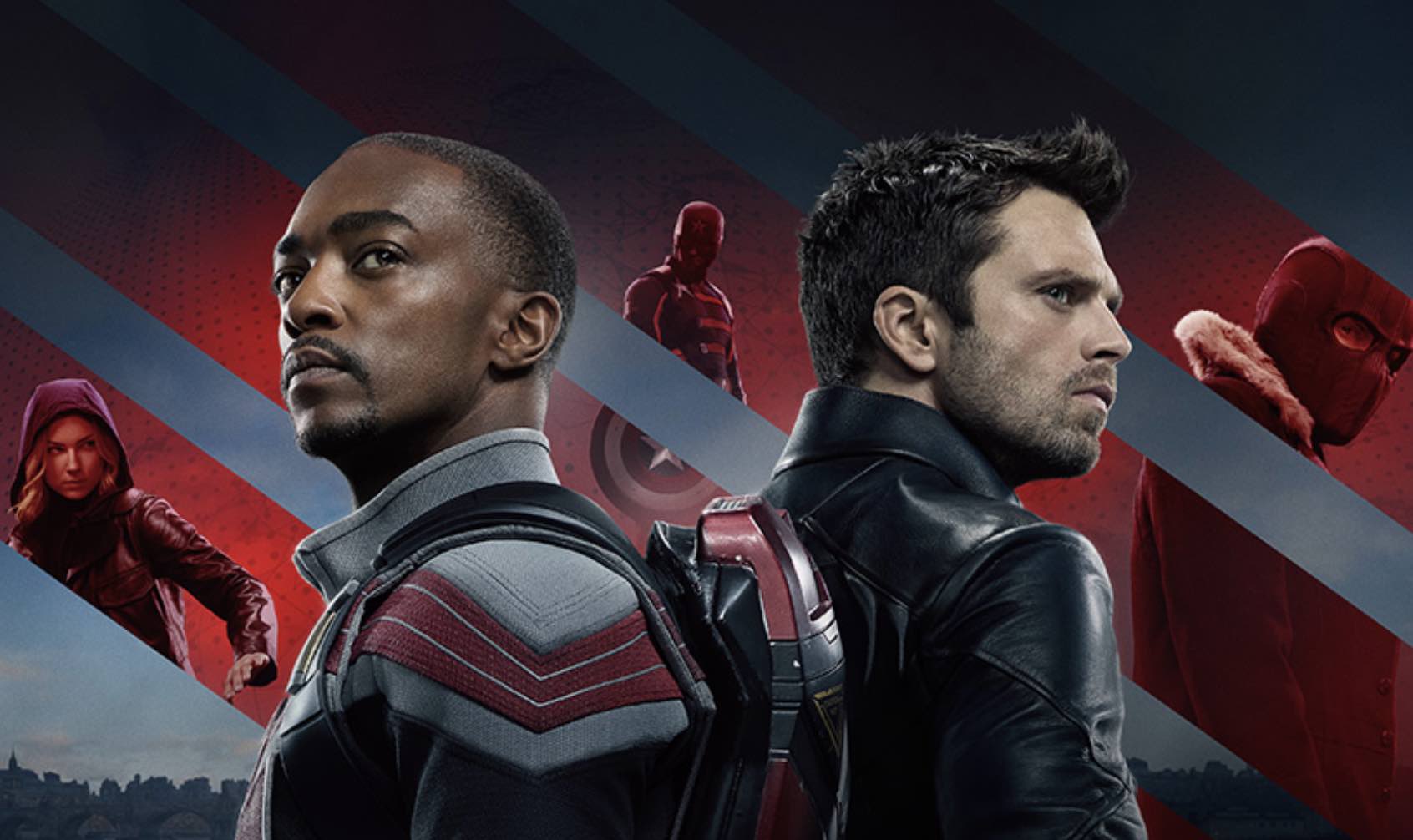 The Falcon and The Winter Soldier – First Look

So, episode one of Disney+’s The Falcon and the Winter Soldier dropped today, and here’s my take on it.

First off, I realize its part of the greater MCU, and all the scifi glory that comes with that… but I don’t know how much actual scifi we’re talking about here. Just being honest. A few cool gadgets doesn’t make anything qualify as “science fiction” as cool as they may be. Cool effects, a lot of action. Yeah I cringed a little as people in glider suits just swooped right into the open doors of a moving helicopter… under the moving blades. How does a helicopter even work, guys? But its a comic-book show, so we’re just gonna have to deal with some (ok, a lot of) artistic license.

The first episode just seems to be settings things up, and here’s something to think about: Anyone else remember “The Hand” from Netflix’s Daredevil and The Defenders? Anyone? Is it just a coincidence this terrorist group is using a red hand for a logo? Is anything in the MCU just a coincidence?

They’re setting up for some heavy character development, if their treatment of Barnes is any indication. How they intend to resolve that (if at all) in the remaining five episodes, without spending too much time on it, remains to be seen. Maybe it never gets resolved. Who can say yet?

And that’s about where I’m gonna leave this. Yep, I’ll be watching weekly for the remaining five episodes, but I doubt I’ll report back on the series, unless it takes a seriously hard turn in the direction of anything else science fiction that is. After the completely off-the-rails WandaVision, this is an interesting u-turn for the MCU, but makes sense as it should lead directly into Black Widow.